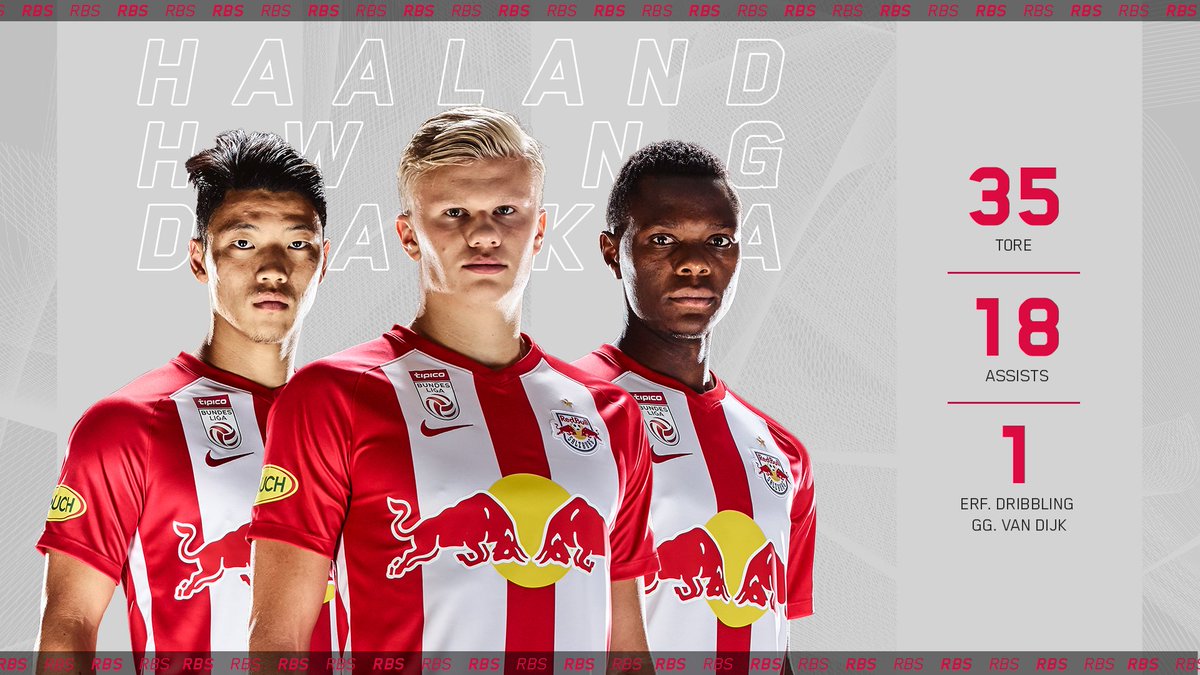 The Reds, however, were able to resurrect their campaign with three consecutive wins in the next three games and they had a chance to book their spot in the Round of 16 by toppling the visiting Napoli yesterday, but they couldn’t get a desired result against Napoli at home either.

A 1-1 draw meant that Liverpool is still not through and if Red Bull Salzburg beat them somehow in their last group game which is an away game as well, they would be eliminated from the group stage itself.

Klopp is, however, not bothered that the group stage is turning out to be tougher than it was supposed to be. According to the German, it’s tough all the time at big clubs. He is now in his 4th season at Liverpool and he can’t remember a single moment which hasn’t been tough.

If Liverpool has to defend the Champions League title, they have to show that they are capable of handling the pressure situations in pressure games. Klopp also stressed that before the Red Bull game, he is thinking about the Brighton game because that is up next and that is also important.