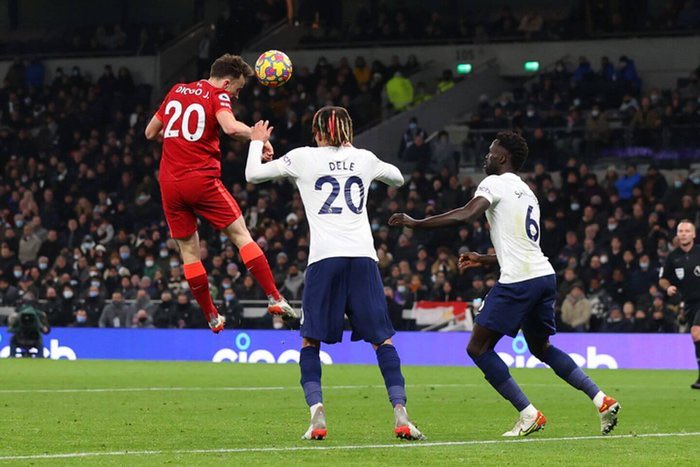 Liverpool faced North London giants Tottenham Hotspur in a Premier League encounter which was held at the new Tottenham Hotspur Stadium on Sunday with Egyptian international Salah as the leading goalscorer. The ex-Chelsea, AS Roma and Fiorentina attacker was on 15 Premier League goals before the Spurs game, but he was unable to add to the tally during the 2-2 draw with the North London club. END_OF_DOCUMENT_TOKEN_TO_BE_REPLACED