Adam Bogdan has stated that he wants to leave Liverpool as quickly as possible so that he can get playing time at a new club. 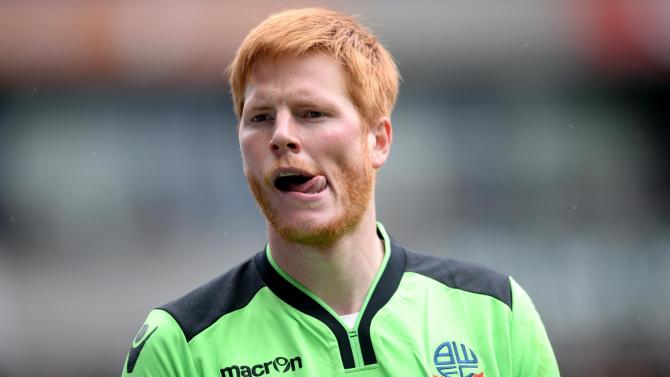 The goalkeeper was brought in during Brendan Rogers tenure but has failed to make an impact at the club. Jurgen Klopp clearly does not trust him after he made some series of errors last season. And now the arrival of Loris Karius will certainly mean that Adam Bogdan will further down the pecking order.

He said that he want to prove to the Liverpool manager that he is a good player but for that, he will need to get playing time somewhere else.

Adam Bogdan said that he has only one thing in mind. He wants to get his form back and to make sure that he get his place back in his national team. It will be up to the Liverpool manager to decide whether he wants the player to leave on loan or not.